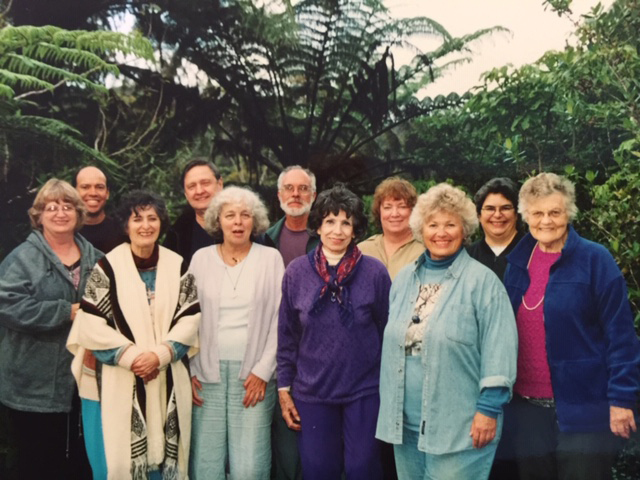 The history of the Alohem Center stems from the pioneering work of its beloved founder, Dr. June d’Estelle. As one of the visionaries of the New Age movement to expand traditional boundaries of human consciousness, June knew it was time to advance newer concepts to aid in the expansion of the human potential movement. Along with ancient learning techniques, participants now need to incorporate new quantum realities being brought to the planet. It is a fundamental paradigm shift that allows humanity to move away from “stuck” patterns of conscious behavior designed to limit human potential from reaching more progressive, alternative levels of conscious awareness.

Every major age of human civilization goes through such cycles, culminating in giant leaps of expanded consciousness: a graduation to a new reality. Rekindling humanity’s lost heritage in purpose and memory is what allows civilizations to transcend contemporary beliefs to more expansive patterns; ones which forge human cooperation and responsibility toward progressively higher forms of endowment. This affects everyone in a multitude of ways. Simply put, if experience becomes the basis for accepted awareness, any examples of nobler ways of living and knowing become all the more obvious.

The ancient principles and techniques contained within the Alohem seminars have been long forgotten or repressed; secrets maintained and reaffirmed over millenia by sacred mystery schools around the world. Here, one will find comparable wisdom from the many mystery schools of Asia, the techniques of Incan, Mayan and Native American wisdom of the Americas, the old Druidic and ancient Egyptian mystery schools, the Christian, Gnostic, Judaiac and Sufi principles of enlightenment, and scores of other oral traditions handed down for centuries for experiential awareness.

In all, anyone disposed to the disciplines of refining consciousness will find the Alohem methods to be of highest integrity and value. 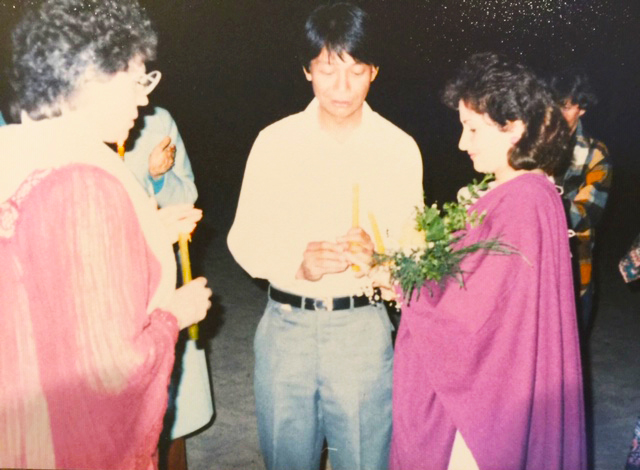