This unique, accelerated workshop focuses on transformation and change through basic techniques that awaken your immense inner power. Proven step-by-step experiential processes attune you rapidly to higher states of consciousness.

You can gain greater depth of experience through the repetition of the techniques. Many students repeat this seminar multiple times, gaining new uplifting experiences each time.

For location and dates, visit the Calendar.

Contact us to find out how you can host the Illuminated Mind Seminars in your area! 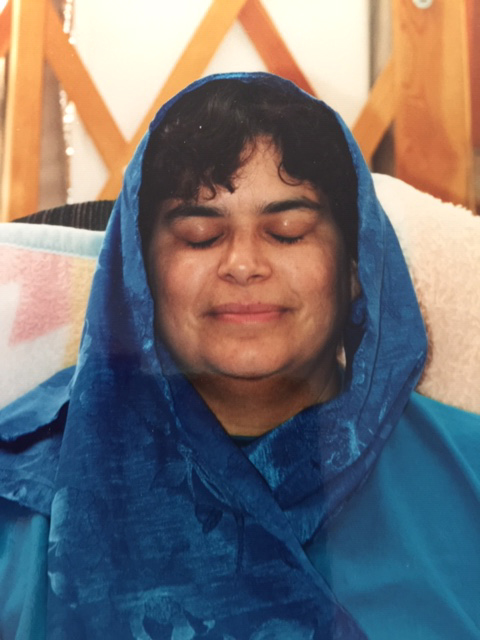